My father once told me that you can do anything you want to do, if you REALLY want to do it.

When Diane isn’t teaching or taking class in acting, voice, and ballet, she typically enjoys singing songs, writing scripts, choreographing, and cuddling with her tortoise shell cat and steadfast companion, “Bianca,” named after the sweet sister in “Kiss Me Kate.”

She likes reading books about technique in the arts, and exploring her inner life and spiritual growth.  Of course, a good novel is always welcome, as well.

Diane’s guilty pleasure is watching three different genres of movies and television that have nothing whatsoever in common:  CNN, Hallmark, Hallmark Movies and Mysteries, and Suspense, especially with a plot twist or two!    And, of course, always staying active, Diane will most likely be found stretching or doing a Ballet Barre to her favorite Musical or Classical piece of music.

An only child and also an extrovert, Diane loves socializing and chatting with close friends, but also really enjoys alone time to create and reflect on what’s next in her life.  Like the lyrics in Westside Story, she always believes:  “Something’s Coming and it’s gonna be great!”

At home with Diane 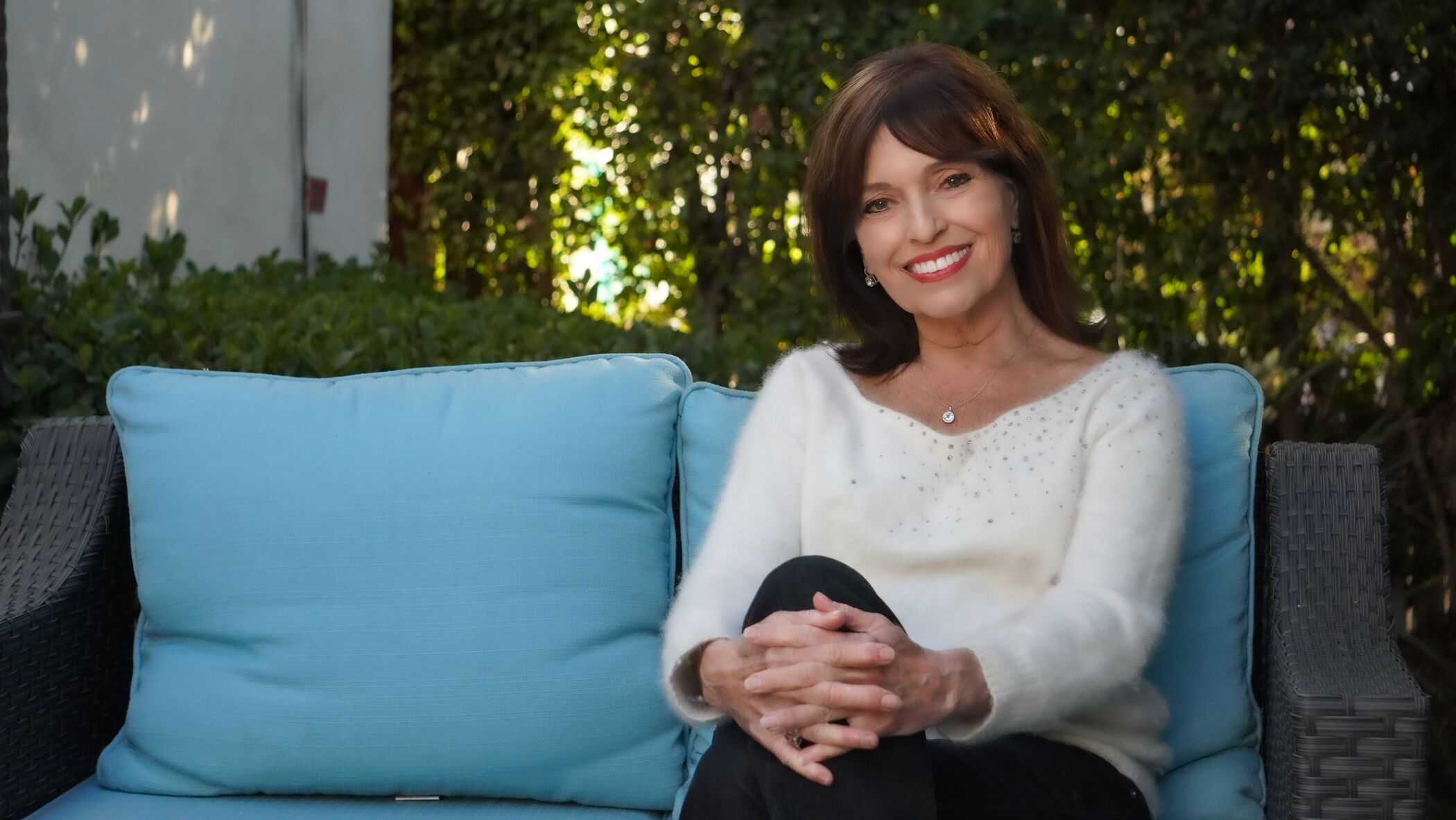 A native Californian, Diane has spent her whole life dedicated to the arts. Whether it be Acting, Singing, or Dancing, at a young age, she was determined to have a career inspiring people through artistic endeavors and coaching.  Starting as a musical theatre performer early on, she is now more focused on film and television work, where she feels she can reach more people.

Diane recently played the lead role of (Lydia, The Angel of Romance) in the feature film, Angels on Tap, starring Ed Asner and Marion Ross.  With Cineplex Studios, she is currently starring in Jasmine’s Charm, a comedic pilot.  Other starring and featured roles include:  Order of the President, Solitaire, and (The Evil Empress Divina) in the Sci- Fi Amazon Prime series, Journey.

As a teacher at Pepperdine University, the owner of her own dance studio, and freelance coach, she has trained many actors, dancers, and singers who have gone on to have professional careers.

Who is Diane Linder?